Roger and Sue have been supporters of the charity from its inception.

Roger was born in Bristol and still supports Bristol Rovers, (I know you tried your best Gerry!) and moved to Guild ford with Sue in the 1960`s.

He has set up and run a number of Surrey businesses involved in Computer, Mailing and Media Services and Property Development. He is a keen golfer and sponsored the first CWSNF Golf Day and has helped to organise these events ever since.

Sue is a professional artist and is Vice President of the British Society of Women Artists and a member of the French Pastel Society and is currently exhibiting in the U.K., France and the U.S.A and helps raise money for the charity by donating some of her works to CWSNF auctions.

They were inspired by the work of Gordon, Anne and their charity committee when Gordon was Mayor of Surrey Heath providing support to disadvantaged children of the borough and have been pleased to continue to be involved as the charity has grown.

They are also proud that 100% of the funds raised go directly to the children. 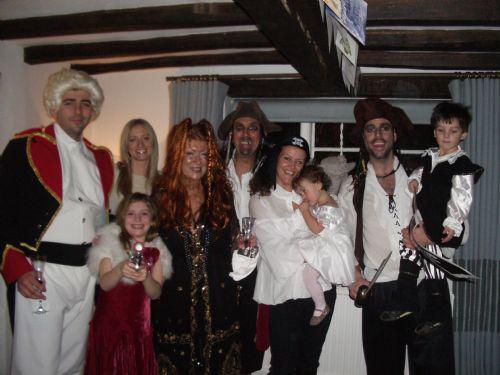